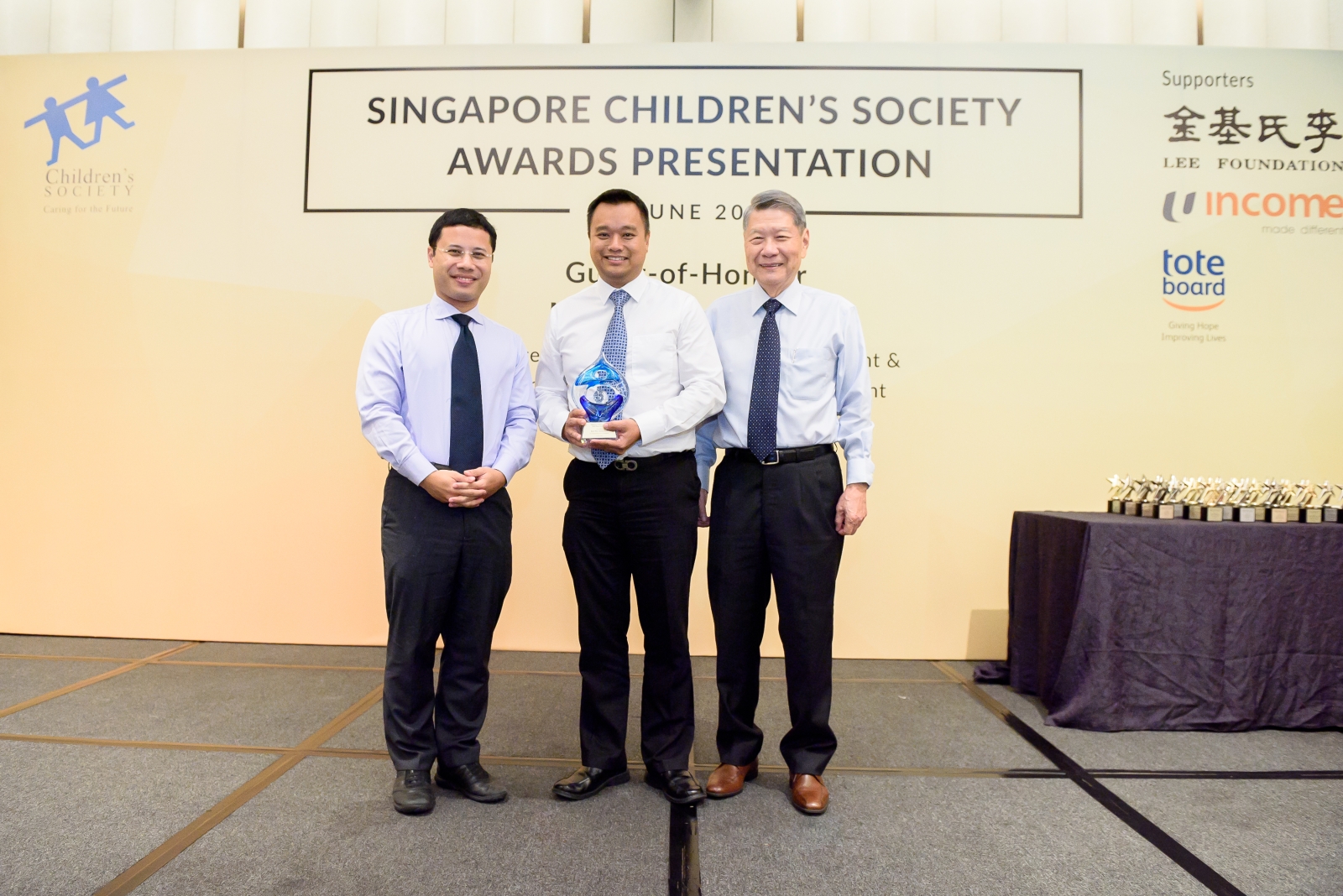 For Mr Kurt Wee, it was the sight of a helpless child submerged in floodwaters, while for Mrs Joanna Ang Mang Lee, it was a Primary 4 student who called a toll-free helpline after being teased, and had to be convinced not to kill himself.

The incidents turned out to be turning points for the two Singapore Children’s Society supporters, solidifying their commitment to helping children in need.

Both, alongside 45 other volunteers and donors, were honoured during the annual Singapore Children’s Society Awards Presentation 2018, held at the Pan Pacific Singapore in June.

Mr Wee, the 44-year-old Chief Executive Officer of biotech research company Celligenics and President of the Association of Small and Medium Enterprises, has helped raised over $106 million from individuals and companies over the last decade. He is currently the Chairman of the Appeals Standing Committee.

He received the Ruth Wong Award for volunteers who have shown outstanding service and leadership to Children’s Society from Guest-of-Honour Mr Desmond Lee, Minister for Social and Family Development & Second Minister for National Development.

Mrs Ang, a 63-year-old homemaker who joined Student Service @ Children’s Society in 2003 and helps man the Tinkle Friend Helpline, was one of four Platinum Service Award recipients. The Award honours outstanding volunteers who have served Children’s Society for at least 15 years.

As a trained counsellor, she provides a listening ear to distressed children, helping them to work through their problems. She also trains and mentors new volunteers.

Mrs Ang hopes more will come forward to volunteer. “By helping one child, we are helping to shape that child into a better adult, and a better adult hopefully would also become a better parent,” she said.

Thank you to all our volunteers and donors for making a difference to the lives of children, youth and families in need. 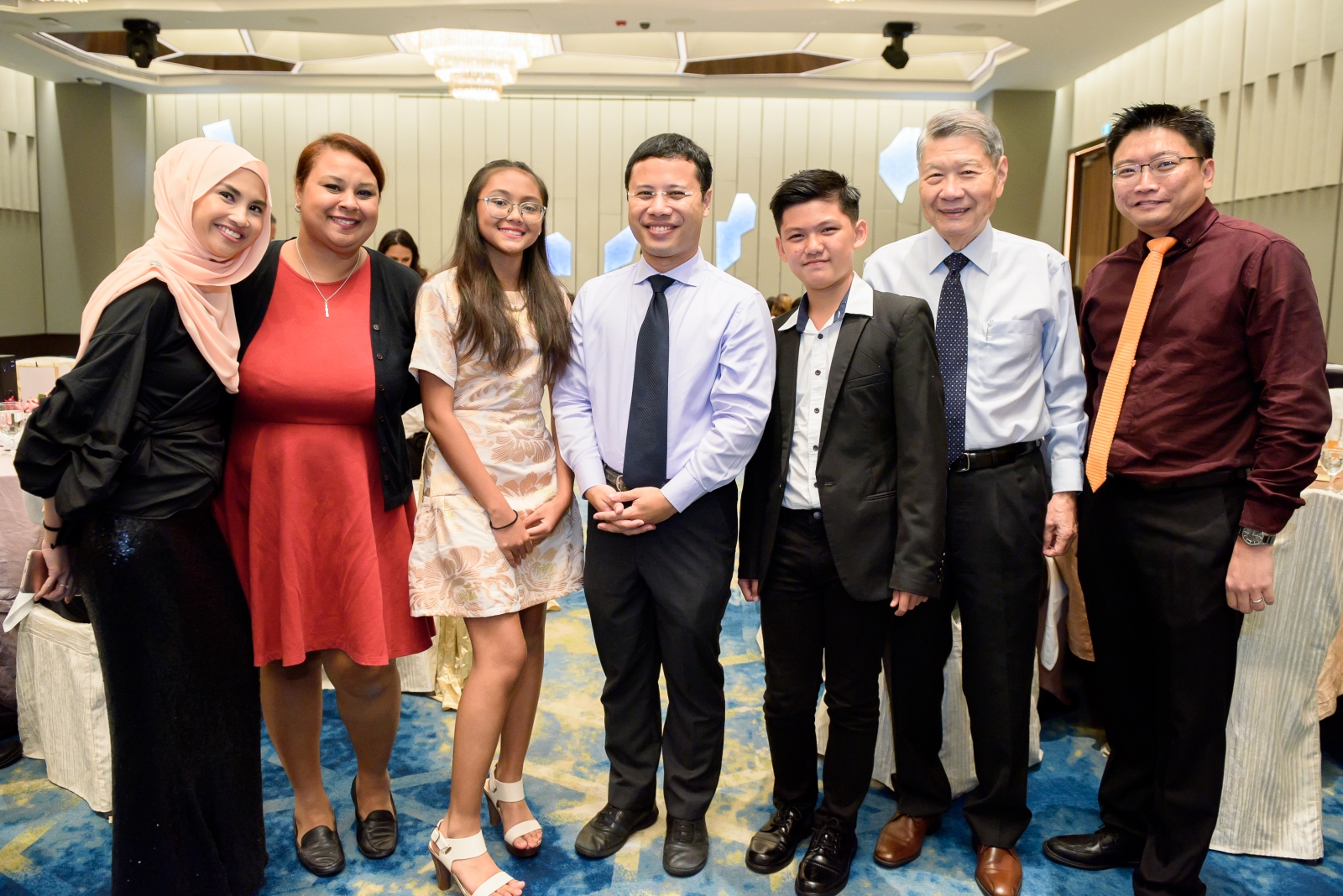 Our youth beneficiaries from JYC @ Children's Society kept the audience entertained at the Awards Ceremony.