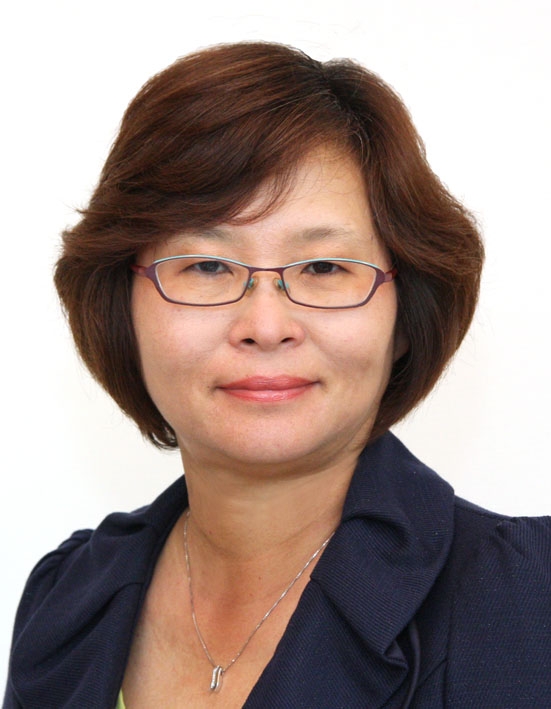 Congratulations to Ms Tan Khiaw Ngoh, Executive Committee member and Chairman of our Social Work Service Standing Committee, on being elected to the board of the National Council of Social Service.

Ms Tan began volunteering with the Society in 1999, and held the position of Honorary Treasurer and Honorary Assistant Treasurer on a rotational basis from 1999 to 2006. She held various committee roles following that, and was Honorary Secretary from 2014 to 2015.