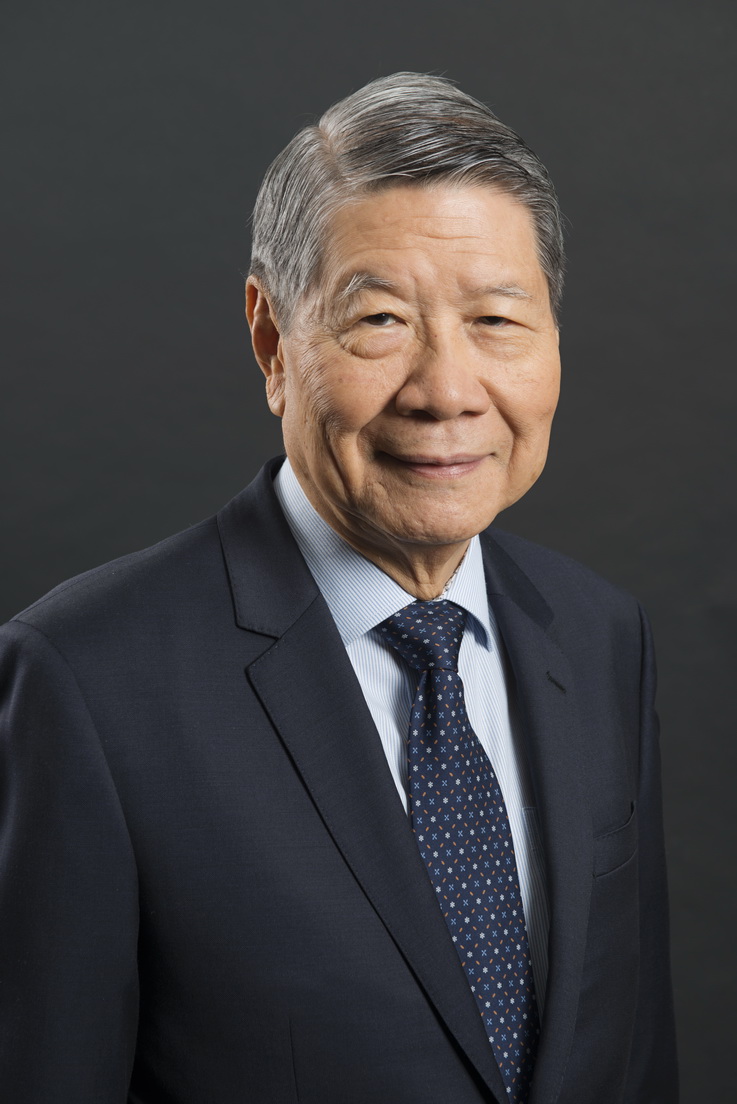 In its citation, Mr Koh was named “a champion for children’s rights and issues locally and regionally”. He has been Chairman of Children’s Society since 1978, and the Singapore Government’s Representative to the ASEAN Commission on the Promotion and Protection of the Rights of Women and Children since 2010.

The Award recognises those who have contributed to the Ministry’s causes consistently for at least 30 years, and is its highest accolade. Mr Koh is the fifth person to receive the Award since its inception in 2009.