Positive Energy Flows at The Powerhouse 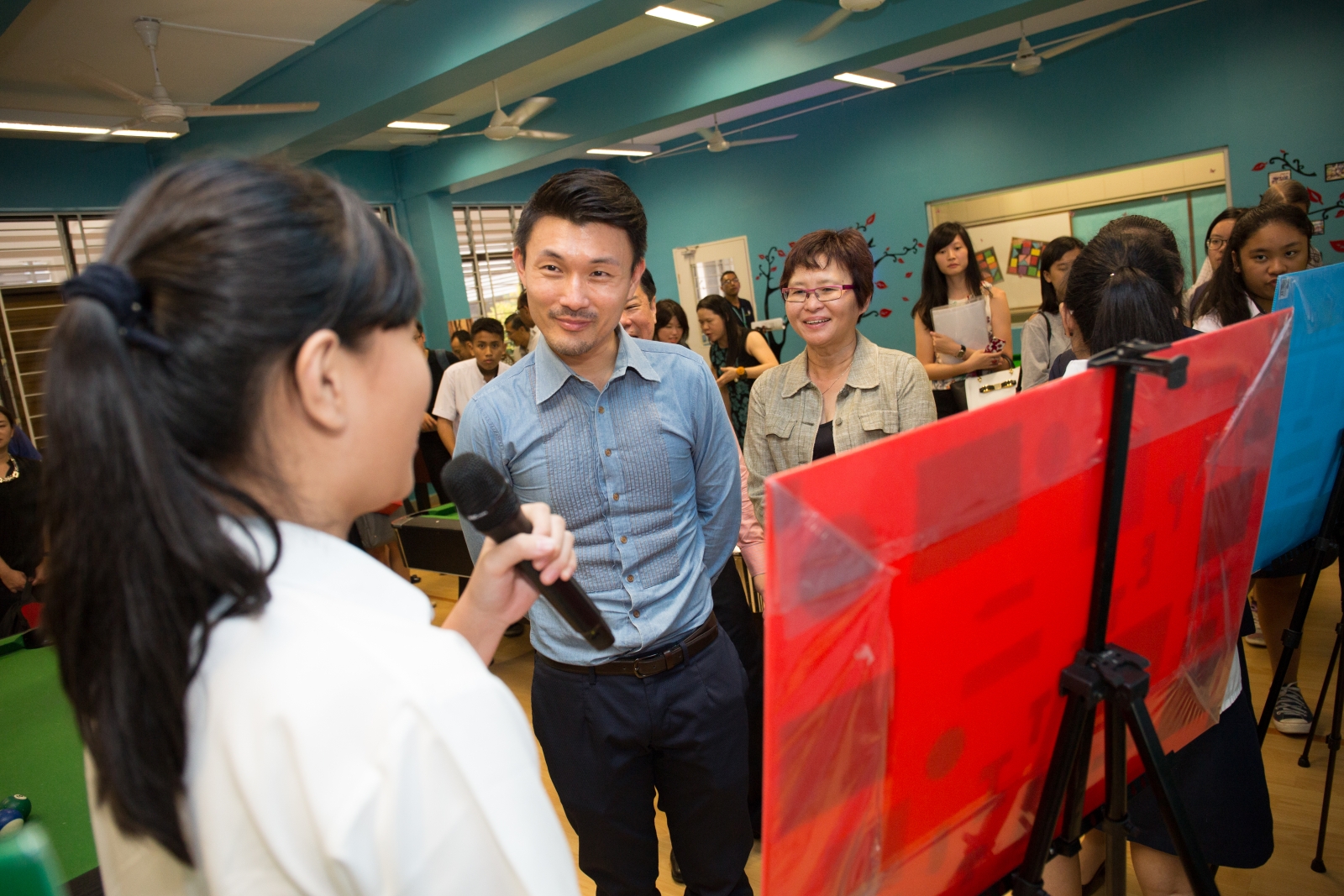 The students of Peicai Secondary School wanted to create a space filled with positive energy and zest, and they chose a name to match: Project CABIN – The Powerhouse.

Speaking at the event, Mr Baey said: “I am glad that Project CABIN has provided youth with opportunities for self-discovery, and to make positive social change in the process.”

Work on setting up the CABIN began in 2013, and it was fully operational in 2014. By 2015, The Powerhouse was being used by close to 40 per cent of the school’s student population, providing a space for them to get involved with after school activities and make friends.

Ms Tan Khiaw Ngoh, Chairman of the Society’s Social Work Service Standing Committee, attributed its success to the 'CABIN experience', which begins the moment a student steps through the door, and extends to encounters with youth workers, school counsellors and new friends.

“A student who steps into The Powerhouse… feels included and accepted unconditionally. He or she can count on the CABIN to provide support and guidance in times of need. The CABIN is also a place to make friends and deepen relationships, a place to share one’s joy and happiness with one’s peers,” she said.

The Powerhouse is also one of three Project CABINs involved in a pilot project that reaches out to students who need more targeted help. Youth workers conduct group work around issues such as smoking, anger management and bullying to help students overcome them. The pilot, which started on 22 April, is also being conducted in Northlight School and Manjusri Secondary School.