It has been an exciting and fruitful year as the Society commemorated milestone anniversaries for three of its pioneering services and programmes: Student Care, Tinkle Friend and Project CABIN.

On 5 October 2019, Student Care @ Children’s Society celebrated its 40th anniversary at its Bukit Merah centre, and took its guests, including staff, current students and alumni, on a trip down memory lane.

The journey began in the late 1970s when the then-Prime Minister Lee Kuan Yew raised concerns about “latchkey children”, children who had to look after themselves after school, and who wore their house keys around their necks.

In 1978, the Society conducted a survey of 150 households in the Bukit Merah estate and found that a third of these had “latchkey children” who fended for themselves after school. It moved to turn three four-room flats on Henderson Road into a centre that would serve as a safe place for these children. In 1979, then-Minister without Portfolio and Member of Parliament for Bukit Merah, Mr Lim Chee Onn, officiated at the centre’s opening.

The Student Care Centre was a lifeline for parents who had no alternative childcare arrangements. The service model has evolved through the decades, and now, with single morning sessions in primary schools, before-and-after school care centres have become after-school care centres. 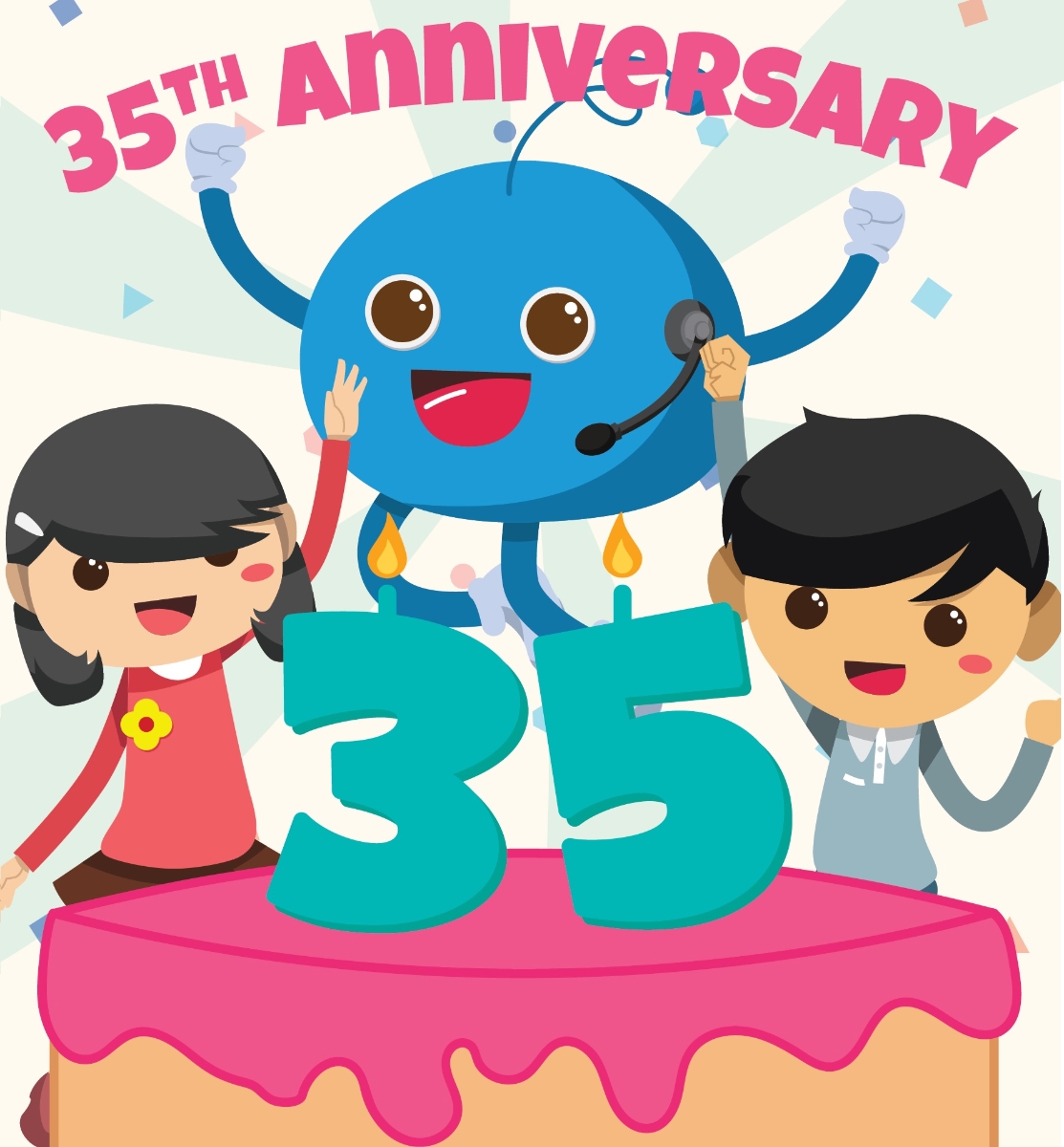 For the last 35 years, Tinkle Friend, a national toll-free helpline service, has provided a listening ear to children who are lonely or in distress. Started in 1984, the service began at a time when dual-income families were on the rise, and the emotional needs of children were sometimes overlooked. The hotline is manned by trained staff members and volunteers. In 2014, the Tinkle Friend online chat was launched to reach out to increasingly tech-savvy young ones. Between January and end-September this year, the service reached some 4,300 children via both chat and calls. Happy 35th Anniversary, Tinkle Friend!

Project CABIN also marked a major milestone, turning 25 this year. The school-based drop-in programme provides a safe place where youth can hang out and be positively engaged. Project CABIN began in 1994 when large numbers of youth were found to be milling around in malls after school. It has since grown to include centres in secondary schools across the island. Most recently, we opened Chillbox at Meridian Secondary School in April. Our CABINs provide a safe and conducive environment for the development of character and life skills in our young people, and are kitted out with everything from comfortable furniture to internet access and games.