The academic success of the students from Student Care Centre (Henderson) was recognised and celebrated during the Centre’s annual Graduation Party, held at Copthorne King’s Hotel on 12 December 2015.

Five students graduated from the after school care service and received certificates. All five had successfully completed their Primary School Leaving Examinations (PSLE) in 2015, and have moved on to secondary schools this year. 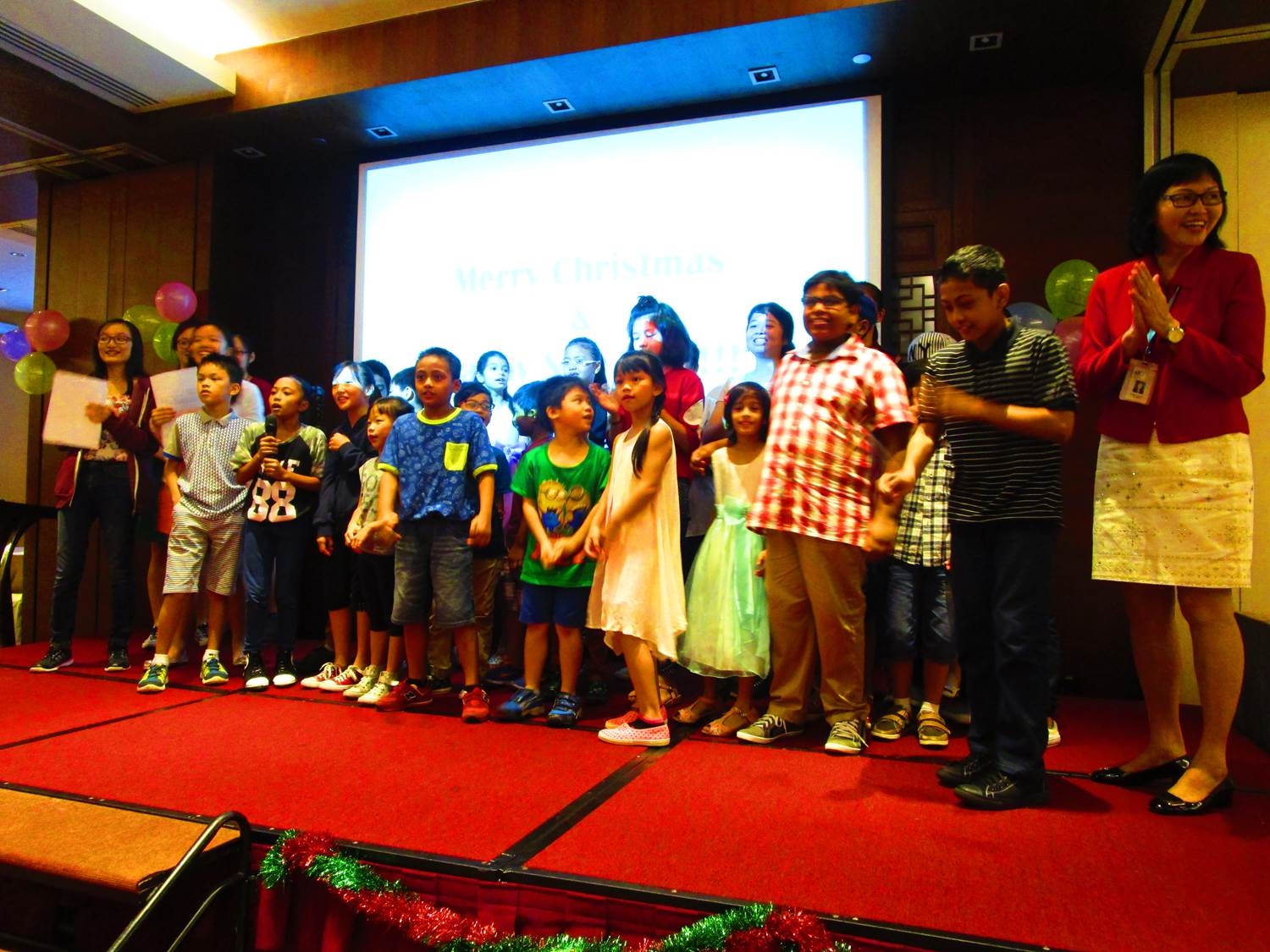 Among them was Chew Ling Ling, who obtained an aggregate score of 219. While she is excited about the new adventures secondary school promises, she said she would miss both her friends at the Centre and the wide array of books she could always access.

“I am keen to come back to the Centre to support other children in their studies,” she said.

A total of 103 children and their family members, along with volunteers and staff, attended the ceremony during which a number of other awards were also presented, including Best in Academic, Most Improved and Best Behaviour. Each awardee was presented with a trophy and gift.

The guests were entertained by performers from the Centre and a 14-year-old from Jurong Youth Centre who put up a beatbox performance.

Thank you to all volunteers for their logistical support, as well as Mr Kai Goh, the OCBC-TODAY Children’s Fund and Copthorne King’s Hotel, who sponsored the event.