Making A Positive IMPACT on the Environment 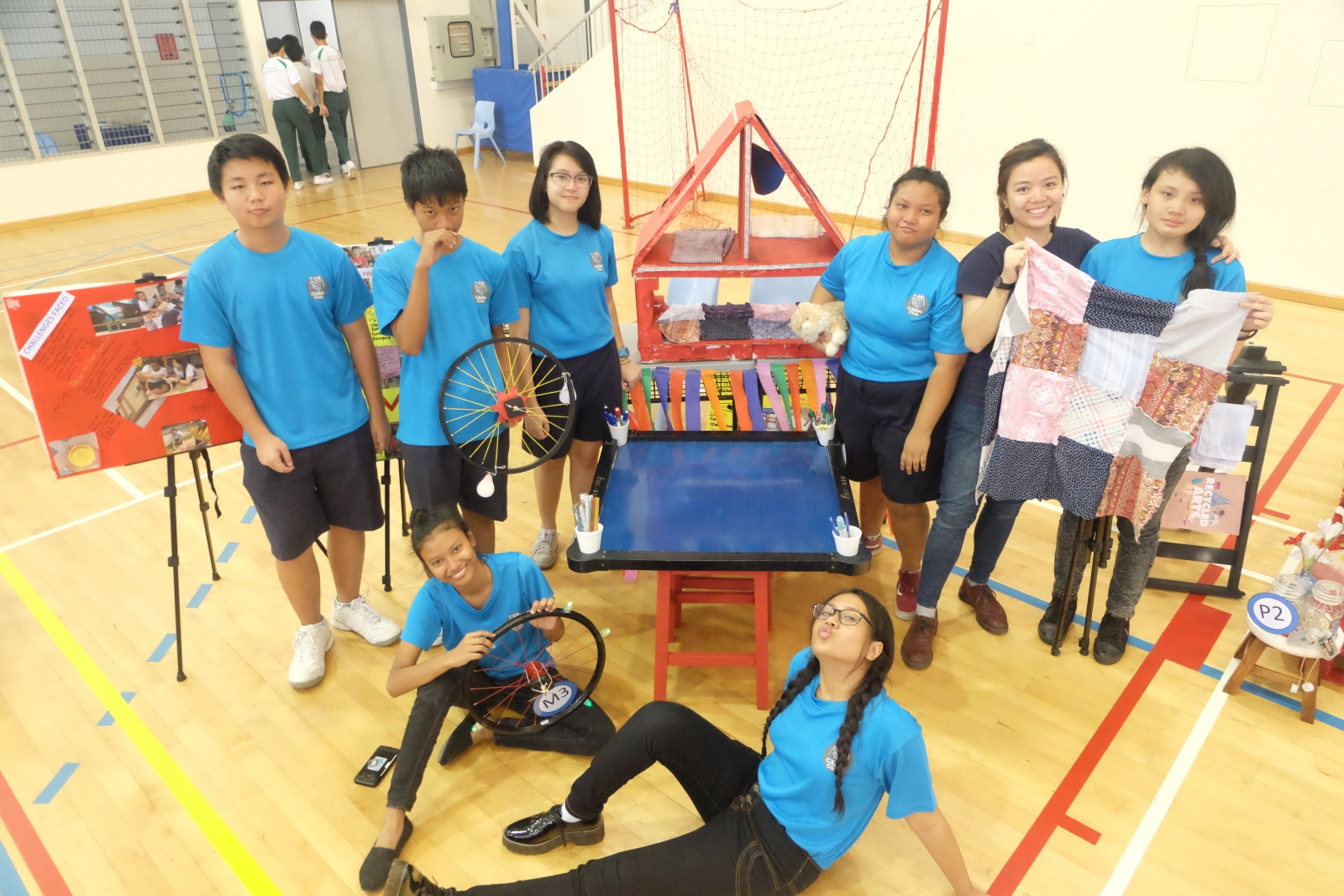 Students from five Project CABIN centres faced off in creating worth from waste during the finale of Project IMPACT 2016 on 6 September.

This year’s theme was ‘Reduce, Reuse, Recycle’, and participants were encouraged to become environmental ambassadors through two programme components. They first participated in a ‘Free Market’, collecting pre-loved items from their peers and the community, and then organising a flea market at which over 1,500 items were made available for free to those who needed them.

The five teams got creative, pulling together what they could from the leftovers. The judges were most wowed by Bowen’s three creations for felines. The team of seven built a Cat Playground moulded from unused parts of a rocking horse, as well as a Cat Rocker and Cat Grooming Instrument Holder from unwanted pieces of cloth. They walked away with a plaque, hamper, movie vouchers and certificates of recognition.