In Memoriam: Society Volunteers Who Made An Impact 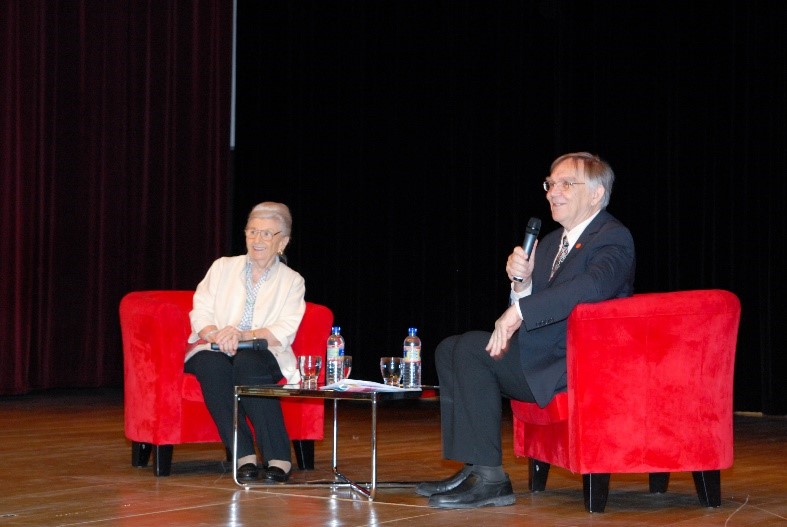 This month, Singapore Children’s Society lost two ardent volunteers whose impact has been felt through many of our activities: Dr John Michael Elliott (1945-2019) and Mrs Ann Elizabeth Wee (1926-2019).

Long-time contributor and academic Dr John Elliott delivered the 13th Singapore Children's Society Lecture just two months ago, leaving the crowd of 200 with his advice on the best approaches to parenting. Over the years, Dr Elliott has spearheaded numerous local research initiatives on the well-being of children in Singapore. His gift of time and inspiration has driven many of the achievements of the Society’s Research department.

He was also a member of the Social Work Service Standing Committee from 1987 to 1988 before assuming the role of the Committee’s Vice Chairman from 1988 to 1994.

Mrs Ann Wee, who delivered the 2nd Singapore Children’s Society Lecture on ‘Childhood and Family: Observations over Five Decades’ in November 2008, remained a strong supporter of the series through the years.

She gave a lot of her time to the children and youth in our charge, despite also volunteering with various other organisations in the social service sector.

Both Mrs Wee and Dr Elliott brought to the society a wealth of experience, and have been teachers, mentors and friends to staff members and fellow volunteers.

We would like to extend our condolences to Dr Elliott’s and Mrs Wee’s family and friends. They will be dearly missed.