Singapore Children’s Society took to Orchard Road over the festive season to raise money for its beneficiaries through the annual Children’s Charities Association (CCA) Christmas Fair and Walkathon on 5 December 2015.

Despite the afternoon showers, the crowd stayed on to take in the food, games and entertainment. Ms Jermaine Leong, winner of the second season of television singing contest ‘The Final 1’, put up a brilliant performance at the fair, kicking the carnival into high gear. The band from Youth Service Centre (Toa Payoh) also kept the crowd entertained. 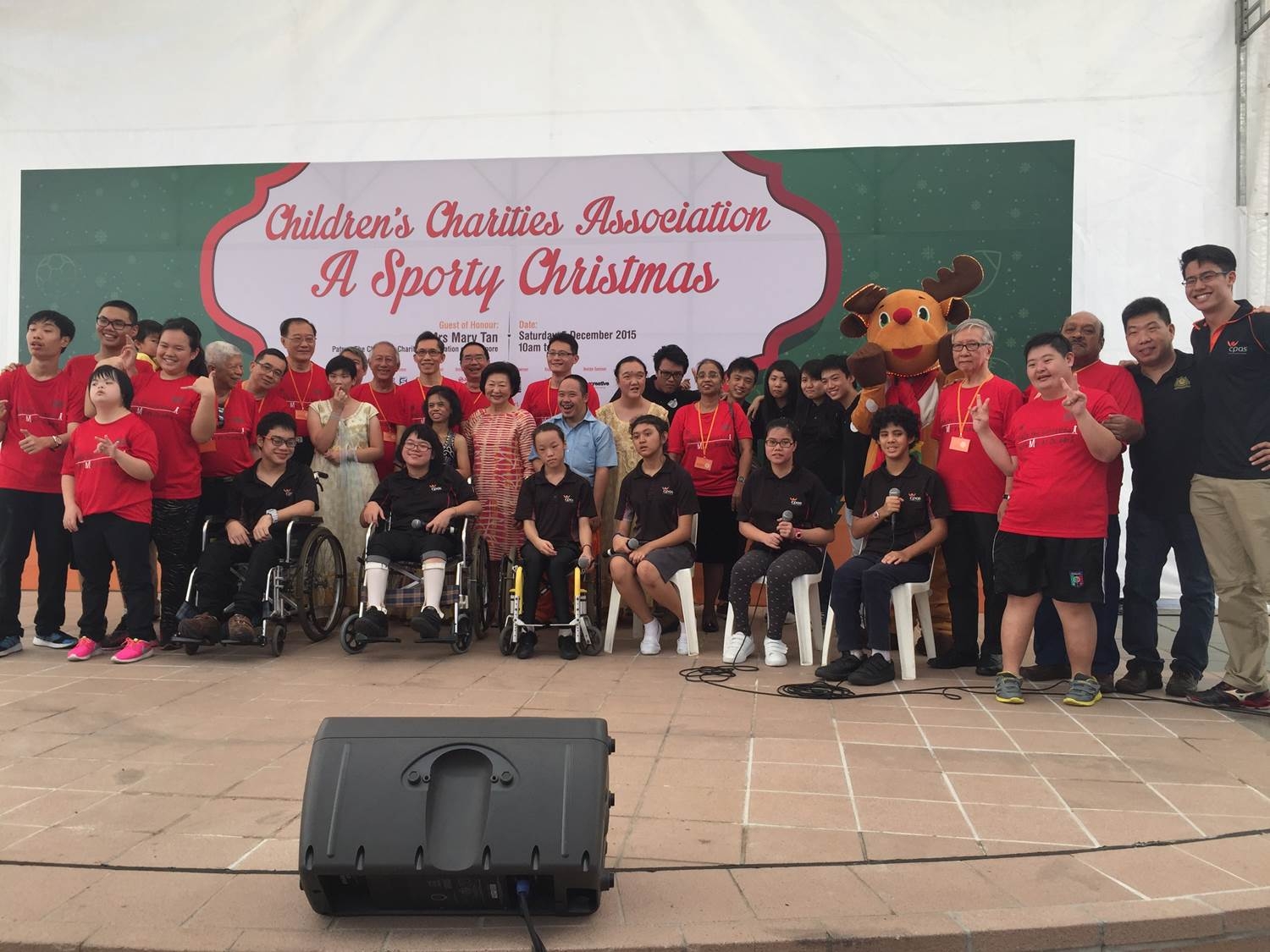 Staff from the Society’s fundraising department manned a booth selling merchandise including books, stationery, pillows, ceramic plates and T-shirts. All proceeds have gone towards supporting the Society’s work.

The Christmas Fair and Walkathon is now in its eleventh year.