Congratulations to Our Graduates!

The success of our students from Singapore Children’s Society Student Care Centre (Henderson) provided cause for celebration at the Centre’s annual Graduation Party, held at Village Hotel Katong on 10 December 2016.

Among them was Deq Nur Zulaika, who had been with the centre for close to six years. She obtained an aggregate score of 238 and qualified for the Express stream in secondary school. She hopes it will take her a step closer towards a career as a policewoman, and that it makes her mother proud. 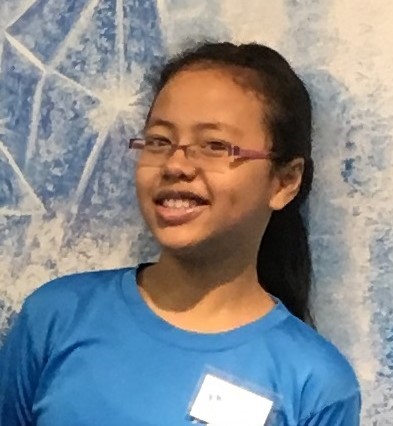 Deq Nur Zulaika had been with Student Care Centre (Henderson) for close to six years.

“The Centre has helped me to be more outgoing – and that is very important because as a policewoman, I will need to speak to many people. Thank you for supporting me since I was seven. I have had a really fun time with my teachers and friends in the Centre.”

About 80 children and their family members, along with volunteers and staff, attended the ceremony during which awards were presented, including Best in Academic, Most Improved and Best Behaviour. Each awardee received a trophy, certificate and gift vouchers.

Performers from the Centre then entertained guests with songs and dances, and everyone joined in singing Christmas carols during the finale.

Special thanks to our volunteers for helping out with the logistics, as well as to Far East Organisation and Village Hotel Katong, which sponsored the event.