Twenty-eight child beneficiaries from Children Service Centre got a glimpse into their own futures during Camp 2030, which 'fast-tracked' their lives to help them understand how decisions made now could impact what they would achieve in the future.

Held from 10 to 12 June at the Centre, the camp sped the children, aged 10 to 12, through mock lessons and examinations. With their 'certifications' and based on their performance, they secured positions such as project supervisor, site manager and general worker at a fictitious mobile phone trading firm.

The children, holding different 'jobs', were then brought together to complete a project. Meanwhile, their varying salaries determined their purchasing power, allowing them access to luxuries like wifi, hot showers and air-conditioning. The amount they earned also determined their meal options during the camp. 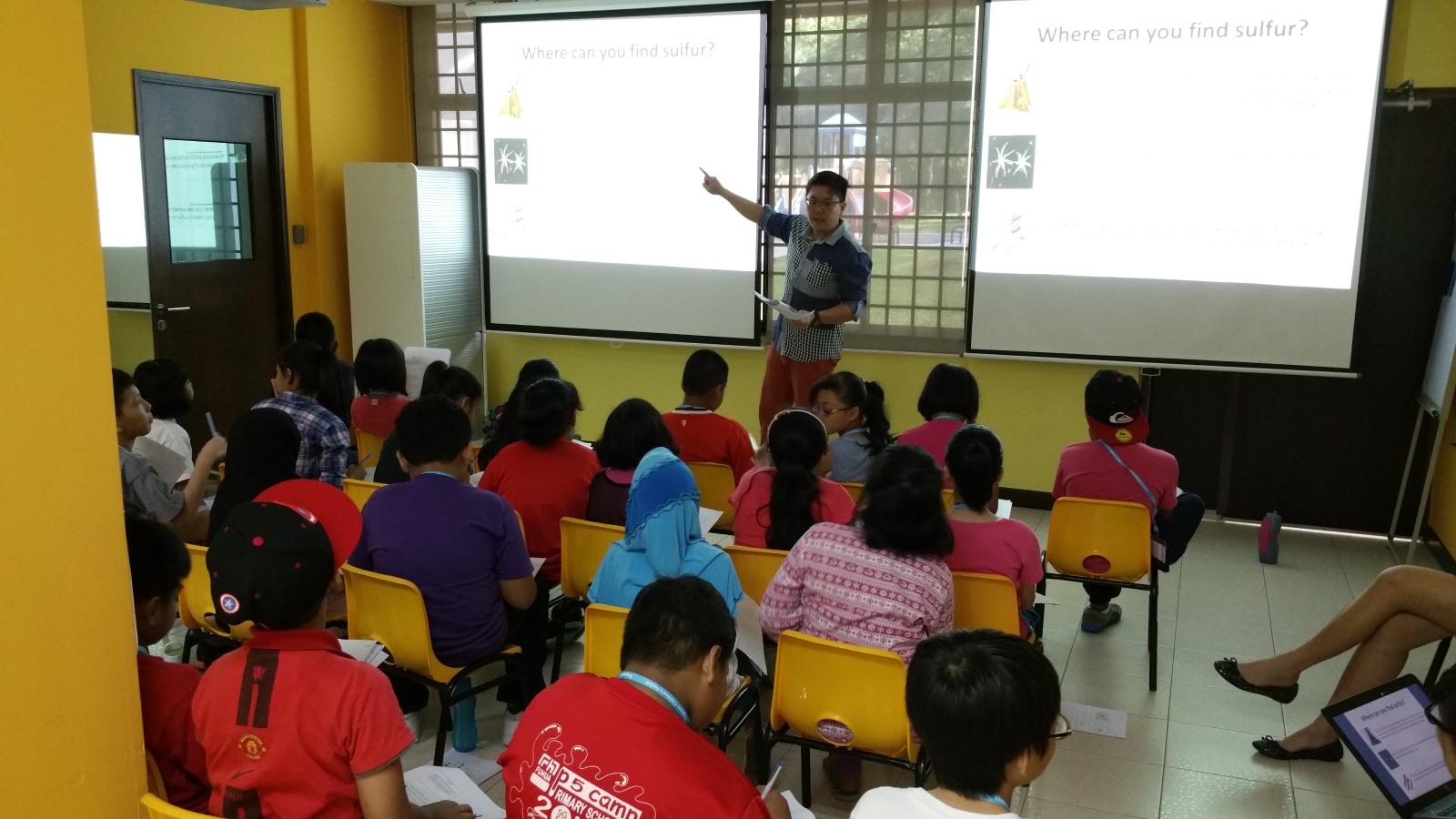 The camp was loosely based on the School-to-Jobs Programme initiated by The University of Michigan, Ann Arbor, and was aimed at providing the children with a glimpse into the lifestyles they could access based on how they performed in school now.

It also included sessions on the various paths offered by Singapore’s education system offers as they considered their ambitions and job options, and how to map their pathways to success.

It was not easy going for some of the children, although others managed to earn 'promotions' on the second day.

By the final day, the children had a sense of how their choices could impact their futures.

Said one 12-year-old participant: "I learnt that I must study hard now so that I can get a better life in the future.”