Over 20 youth between the ages of 13 and 15 traversed the island during the Amazing Camp on 10 June, a one-day activity camp aimed at building self-confidence and instilling socio-emotional skills.

The youth, who were split into five groups, began their race at Jurong Youth Centre early in the morning, and from there, made their way to their first stop, Sentosa.

At Sentosa, they received a survival kit and their first clue, kicking off the search for a game station.

Each challenge successfully overcome yielded the next clue. Through the challenges the youth were put through, they were able to explore and identify their strengths, and build their confidence.

When they finally reached the sixth and final station at West Coast Park, they were rewarded with a barbeque spread, and tucked in along with our staff and 15 volunteers.

Thank you to all facilitators and volunteers. 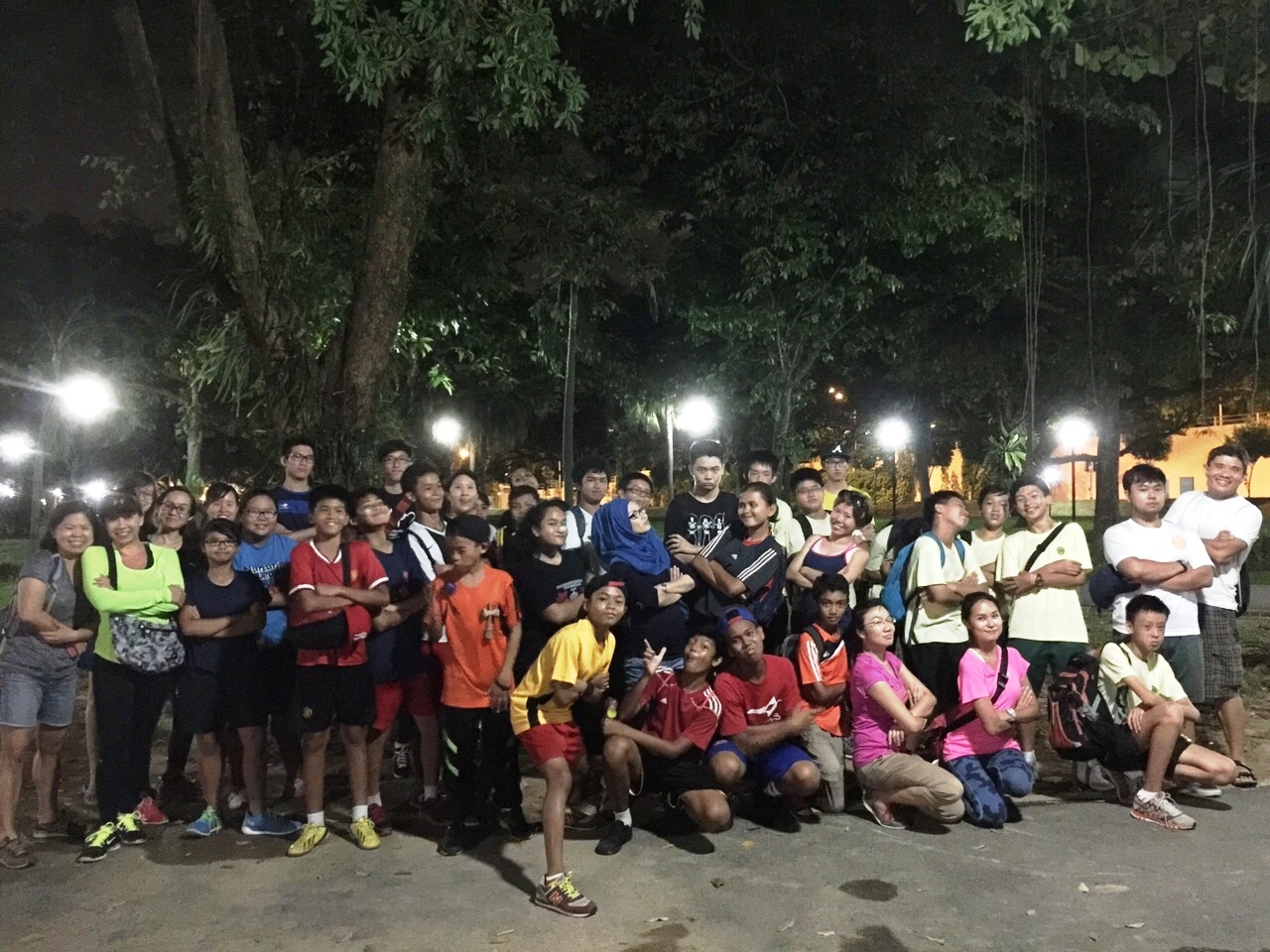