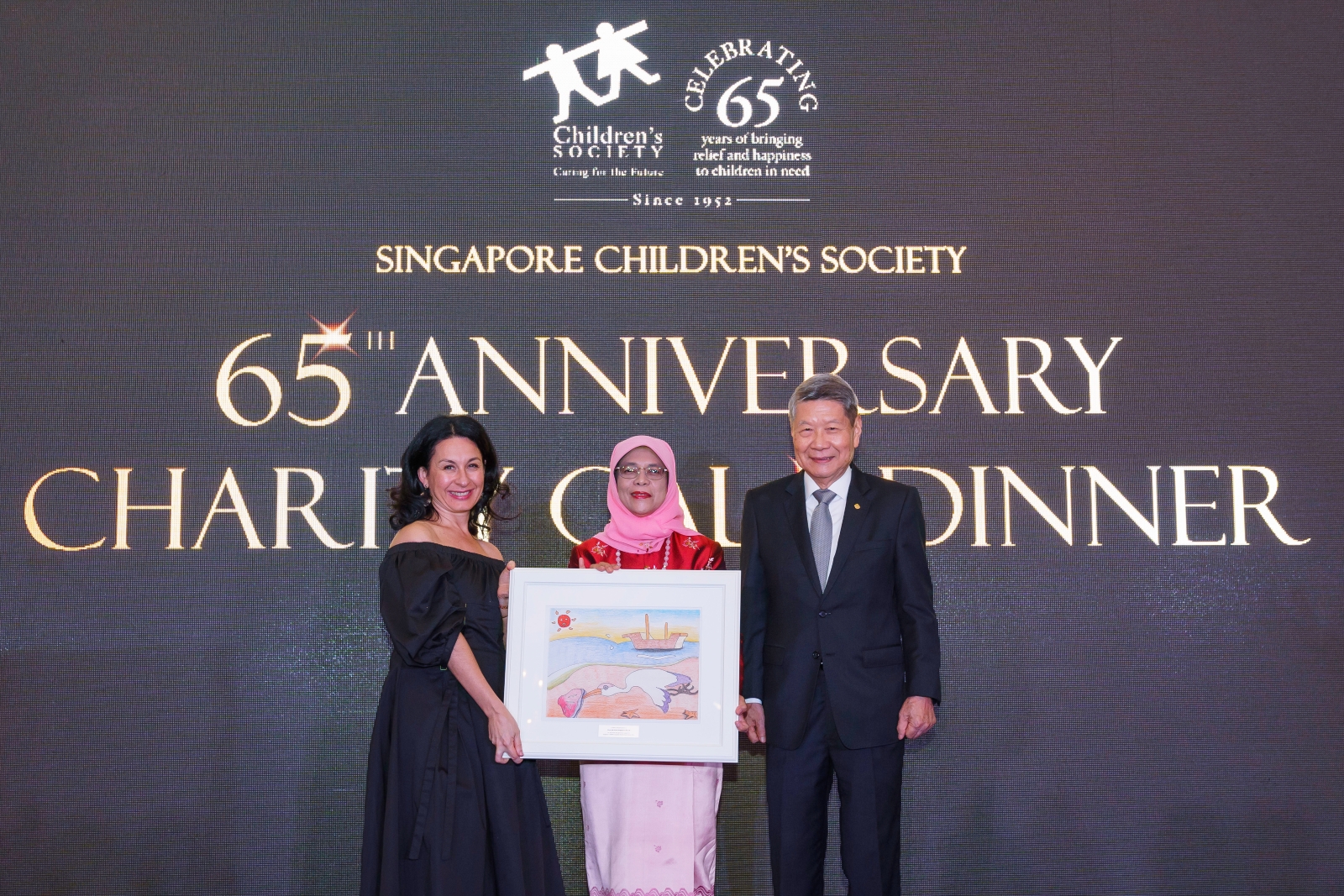 Despite the challenging fundraising outlook this year, Singapore Children’s Society raised $959,000 at its 65th Anniversary Charity Gala Dinner, thanks to the generous support of some 500 sponsors, donors and well-wishers.

The dinner was held at Shangri-La Hotel, Singapore, on 19 October 2017, with Singapore’s President Mdm Halimah Yacob as the Guest-of-Honour. She visited Children’s Society Sunbeam Place and played games of pick-up sticks and Connect Four with our children prior to the dinner, and presented tokens of appreciation to the event’s 12 major sponsors that night. Media personality and television host Pornsak Prajakwit hosted a ‘live’ charity auction, rallying guests to bid for items including two calligraphy pieces by the late Venerable Song Nian. There was also a silent auction that included items such as a Rolex watch and ‘The Sail of Hope’, a canvas painting by a Children’s Society beneficiary.

Chairman of Singapore Children’s Society, Mr Koh Choon Hui, thanked both supporters and volunteers, and said that with the support received, Children’s Society is confident of fulfilling its mission of bringing relief and happiness to children in need.

“Your generosity and support will help to transform many more young lives," he said, adding that the work Children's Society does would not have been possible without the support of its 22,164 individual and corporate donors. "We also owe much to the dedication and commitment of our many volunteers, who selflessly give their time to make a difference to the lives of all the children, youth and families in need under our care,” he said. 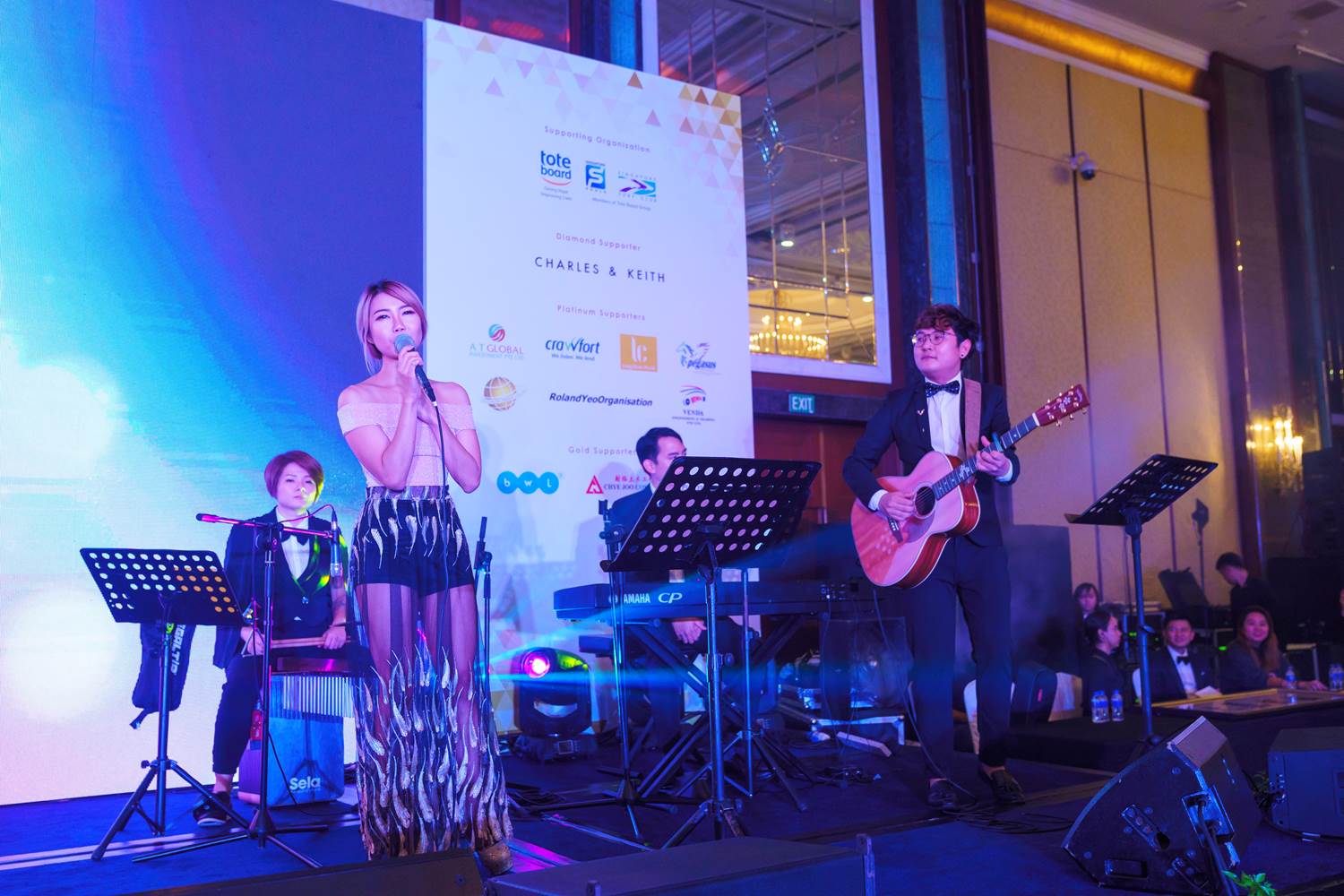