A Message of Hope at YouthGIG 2015

Close to 80 youth beneficiaries from Jurong Youth Centre put their passion for the performing arts on display at YouthGIG 2015 – Hope on 27 November 2015, at Shuqun Secondary School’s school hall.

The 79 participants, aged 13 to 23, drew ideas from their own interests and those of the Centre’s alumni. They aimed to inspire the audience of close to 150 with their interpretation of Hope, both on a personal and community level.

After months of planning, conceptualising and rehearsing, they rocked the stage with dance, acoustic songs and beat-box performances, including popular songs 'Halo' and 'Heroes'. There was even a dance battle before the start of the concert. 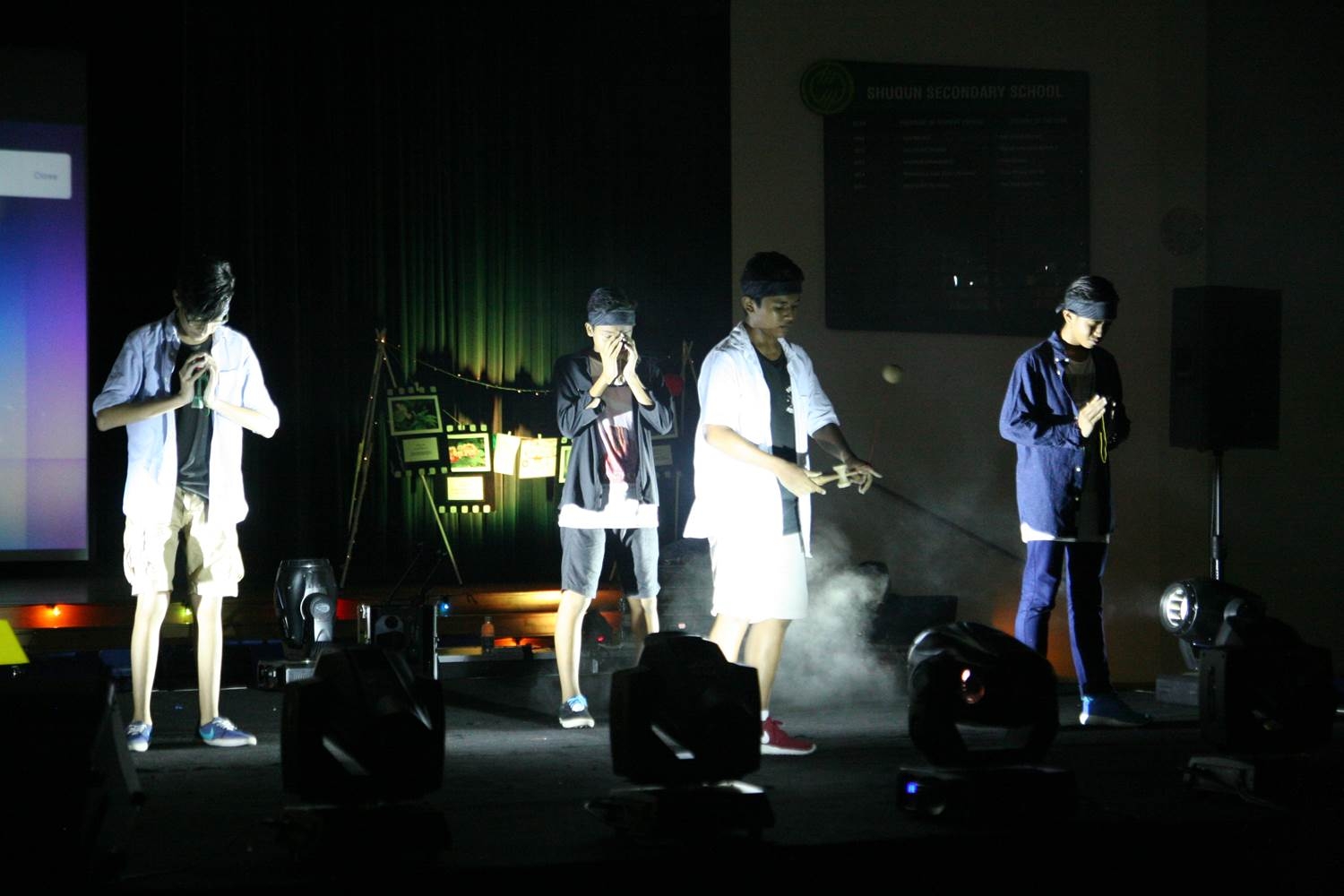 Nurul Lisa binte Mohammad Syahrin, 14, who was the emcee for YouthGIG 2015, said the performance provided an opportunity for former and current members of the Centre to work together. “To me, YouthGIG 2015 was special as it was made up of the performers’ own work and creative ideas, where everyone came together to put up a show,” she said.

“We wanted to show other youth that there is hope in everything they do,” added 14-year-old Muhammad Nur Ekhsan Bin Johari.

It was also a chance for the youth to show their love and appreciation for the staff of Jurong Youth Centre, added 15-year-old Mohd Afiq bin Mohd Noor Aswandi.

Friends and family members of the youth participants cheered them on, capturing scores of memories on phones and cameras. Continuing in the tradition of previous years, no one made for the exits even after the performances ended, and so the dancing continued on stage.