A Fiesta for Giving Back 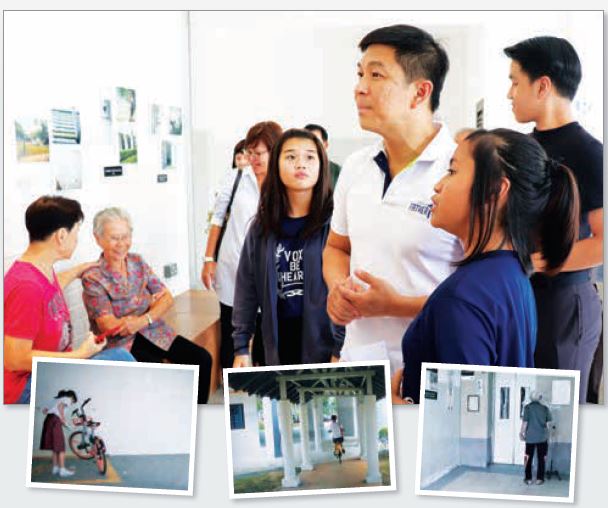 Sixteen youth beneficiaries of VOX @ Children’s Society found a creative way to give back to society through VOX Fiesta, held at the Centre on 17 March.

The various interest groups put up performances and whipped up delicacies for some 70 residents in the Chai Chee area. The Fiesta stayed true to the intention of VOX – to be a platform for youth to voice their ideas and demonstrate their concern for their neighbours in need.

Speaker of Parliament Mr Tan Chuan-Jin, who officiated the launch of the Centre on 3 December 2015, returned as Guest-of-Honour. Mr Tan, then-Minister for Social and Family Development, has been integral to the success of the youth drop-in centre since its opening as he and his team paved the way for our youth to continue to voice their ideas and give back to the community.

The event also provided an opportunity for Mr Tan to catch up with some of the youth he had met before, and hear directly how the drop-in centre has benefited them.