In 2009, school life was gloomy for Salman Abdul Khalid. He had failed his Primary School Leaving Examination (PSLE) the previous year, and was repeating the year. Salman, who comes from a low income family, did not feel confident about his academic future. He was more interested in soccer, and often got into fights. 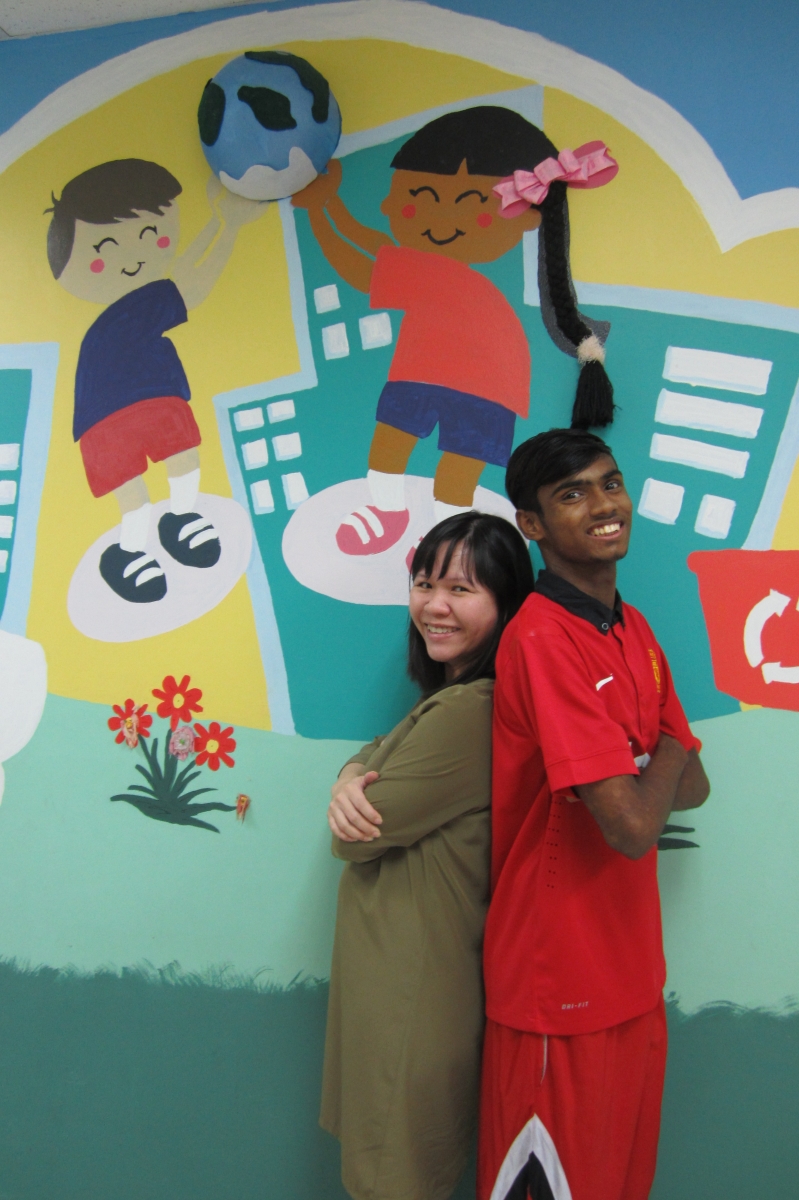 It was at this point that Salman was recruited into Children Service Centre’s programme KidzSHinE (Seeing Hope in Every Kid), an afternoon drop-in programme for disadvantaged children.

Beyond helping Salman clear his PSLE, the counsellors and volunteers at the Centre also focused on boosting his resilience and sense of self-worth and self-esteem, and helped him discover his other talents. It was a stark contrast to the experience he had until then had in school.

“The teachers in my primary school were too fierce. That was what made me feel like giving up studying,” recalled Salman.

Motivated by the support he received from the Centre, Salman passed his PSLE and got into the Normal (Academic) Stream. Three years later, he returned to the Centre with good news for those who had helped him – he had been promoted to the Express Stream. Not just that, but he had joined his school’s cricket team and had even travelled to India for a learning trip for the sport.

Thanks to KidzSHinE, Salman is now a lot more confident and happy, and is studying mechanical engineering and technology at the Institute of Technical Education. He hopes to become a policeman or footballer someday.

“We see each child as a seedling that we are nurturing,” explained Ms Ann Hui Peng, Director of Children Service Centre. “Salman is one of those seedlings on its way to becoming a strong tree.”