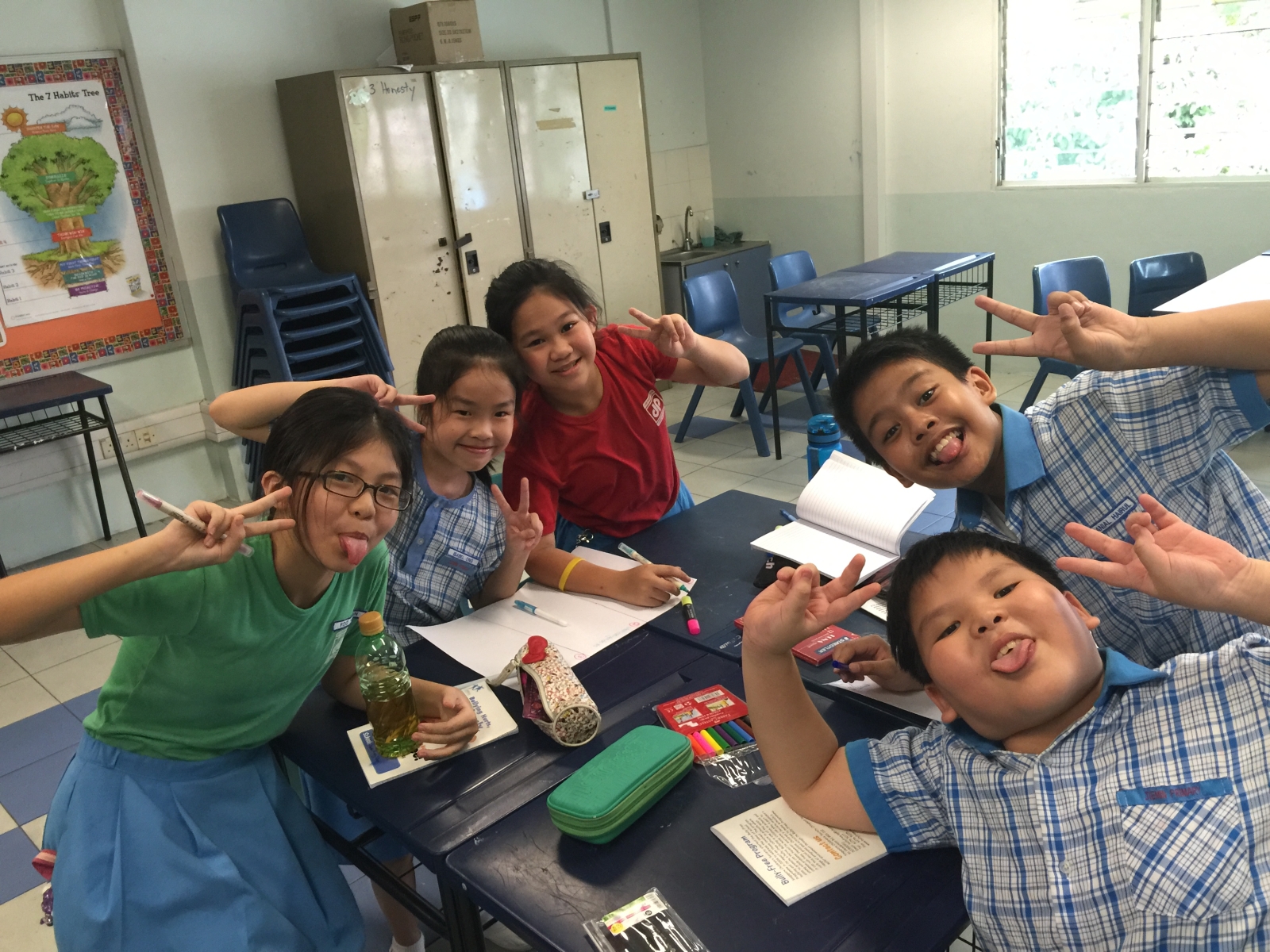 Standing up to bullies would be a lot easier with a little help from your friends. That is why some 40 Primary 5 students are being trained through the KidzUNITE workshops conducted by Student Service Hub (Bukit Merah) to step in and help.

Through a series of four workshops, which included role play, games and other interactive activities, the KidzUNITE Ambassadors learnt strategies to stand up to bullies, including befriending and distracting them, and also how to assertively tell them to stop.

All participants were given certificates and badges at a graduation ceremony held at the end of the workshops.

The KidzUNITE Ambassadors will now act as role models, teaching friends and classmates how to step up when someone is being bullied, and help promote a bully-free environment in their schools.

They are raring to go. Said Udayar Lakshimi Prabha Sri from Si Ling Primary School: “I want to stand up for my friends.”