Straight As for Project CABIN 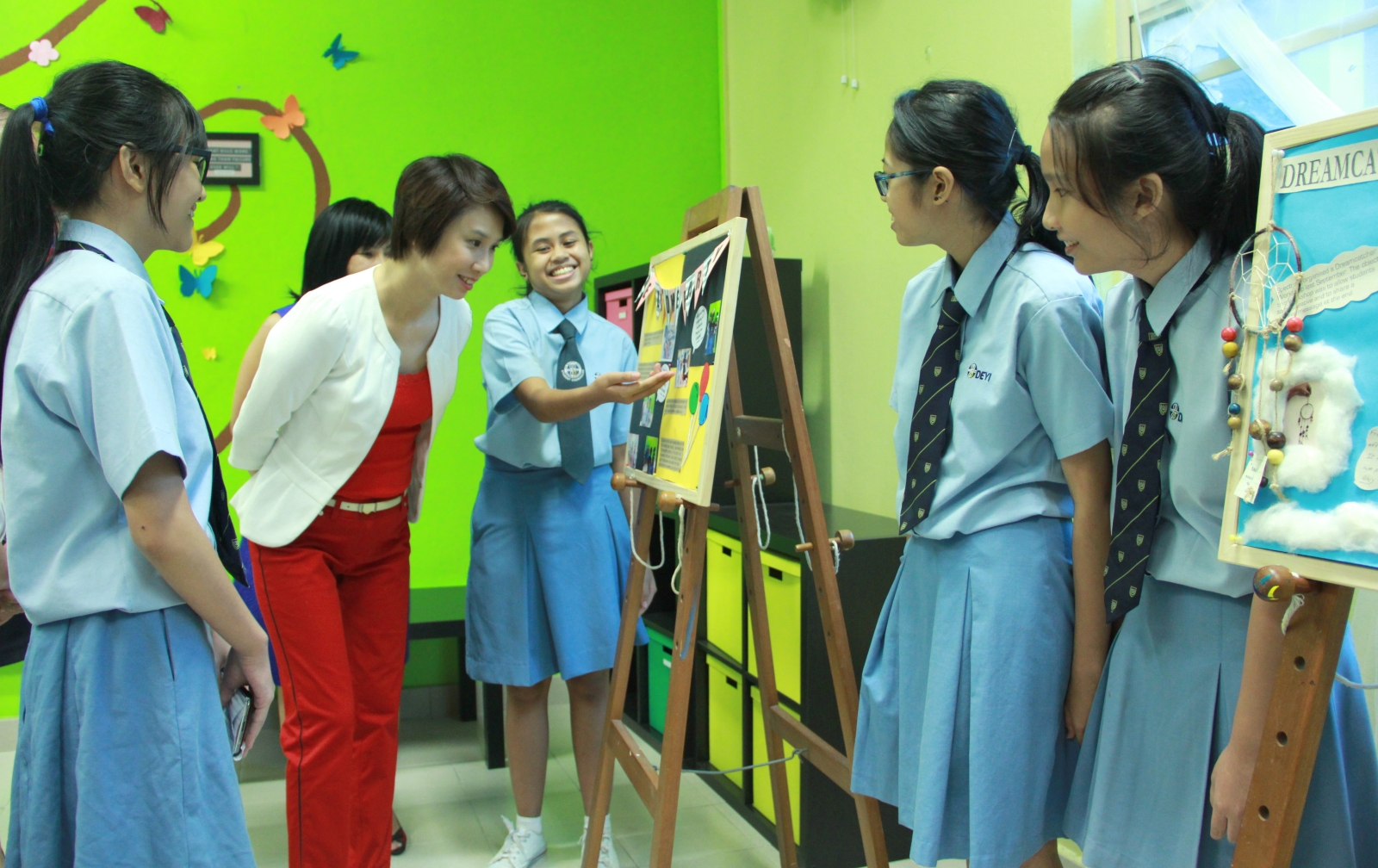 According to the survey, conducted over three months in 2014, close to 97 per cent of the student respondents had positive experiences at the CABINs. This and other results were revealed at the launch of the 26th Project CABIN on 30 April at Deyi Secondary School.

It found that almost 95 per cent of respondents felt a sense of belonging to the CABINs.

Programmes such as the Bully-Free Campaign and internal competitions were also found to have benefitted participants in terms of learning and friendship, and in teaching self-management skills.

A total of 153 students in 17 Project CABIN schools were surveyed to evaluate the effectiveness of the drop-in programme, which started in 1994.

The CABIN at Deyi Secondary was launched by Parliamentary Secretary for the Ministry of Social and Family Development and Ministry of Culture, Community and Youth, Ms Low Yen Ling.

Speaking at the event, Ms Low, who is also Mayor for the South West District, said: “Project CABIN has become a very attractive youth hangout where good character, good values and strong social skills are forged.”

Mr Alfred Tan, the Society’s Executive Director, said he was heartened by the fact that the CABINs had surpassed their primary objective of keeping youth meaningfully occupied.

“Through our many programmes that inculcate important values, and impart social and life skills, Project CABIN also contributes to equipping youth with the skills they need to become responsible young adults,” he said.