Make a Donation Fundraise for Us Volunteer with Us
Support Us Our Stories Ruth Wong Award 2020: Pilot Who Takes Volunteering to New Heights
ShareThis

This is the first of a three-part series featuring the 2020/2021 Ruth Wong & Gopal Haridas Award winners of the SCS Awards.

Captain Suresh Menon’s job as a pilot means he spends long hours in the air, but when he’s back on the ground, he always manages to find time to give back.

As a volunteer with Singapore Children’s Society, he rallies his colleagues from the Air Line Pilots Association – Singapore (ALPA-S) behind numerous fundraising projects, as well as a variety of activities and excursions for the residents of Sunbeam Place @ Children’s Society. He is also currently Chairperson of the Children In Care Standing Committee and a member of the Board of Children’s Society.

For his exceptional leadership and years of voluntary service, Capt. Suresh will receive the Ruth Wong Award 2020 in October this year. The award is given to volunteers who have contributed at least 10 years of service to the Society, and have previously received the Gold Service Award. 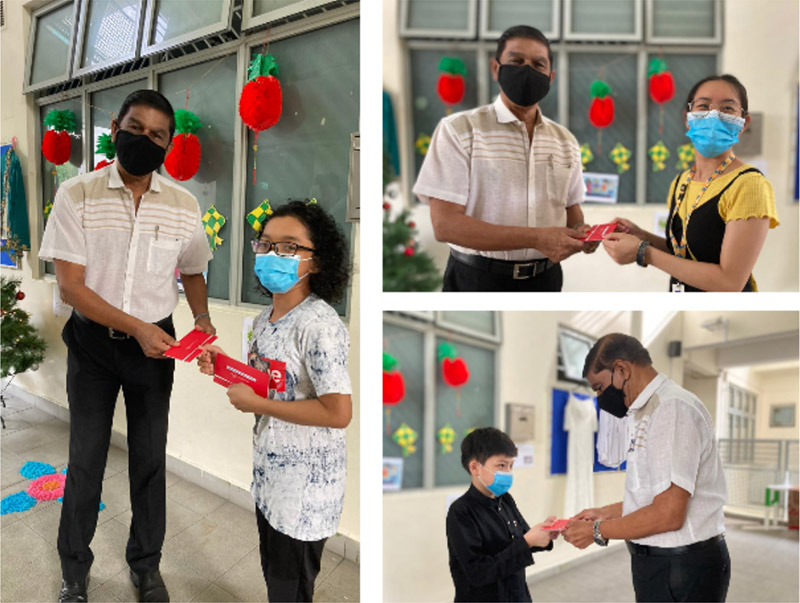 Capt. Suresh joined the Society as a representative of ALPA-S in 1997, becoming a member of the Children In Care Standing Committee (formerly known as Convalescent Home Standing Committee). Back then, ALPA-S wanted to strengthen its members’ connections with the community, since packed flight schedules took them away from home so much. In Singapore Children’s Society, it found a trusted and reputable organisation that shared its values.

Through his interactions with our children beneficiaries, Capt. Suresh has realised what a big difference the right support can make – even those from difficult circumstances can thrive. “I have seen children in other countries fare much worse because there isn’t a good support system in place,” he says.

Capt. Suresh says having the support of his colleagues at ALPA-S over the last 24 years has helped him stay the volunteering course, as has the support of the staff of the Society. The latter is a constant source of inspiration, with their dedication to providing safe havens for children in need, and ensuring their emotional, physical and educational well-being.

“Do not underestimate how much a group of thoughtful and committed citizens can change the world of a child,” he says.