Thank You, Donors and Supporters 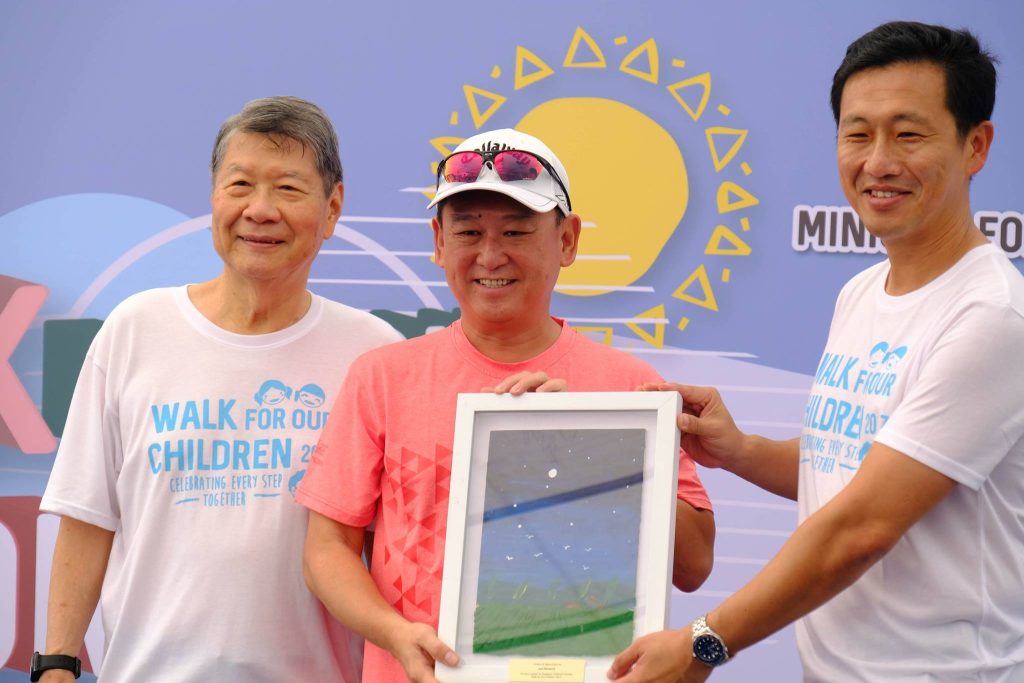 Over the last 70 years, Singapore Children’s Society has continued to broaden its reach and services to address the complex challenges faced by children, youth and families in need.

Our work has been made possible by donors and supporters who have helped us grow from a single convalescent home in Changi into an established charity for children, with more than 10 service centres islandwide. They include long-time supporters like Lam Research, which has been recognised as one of our Gold Supporters for several years now, including this year. 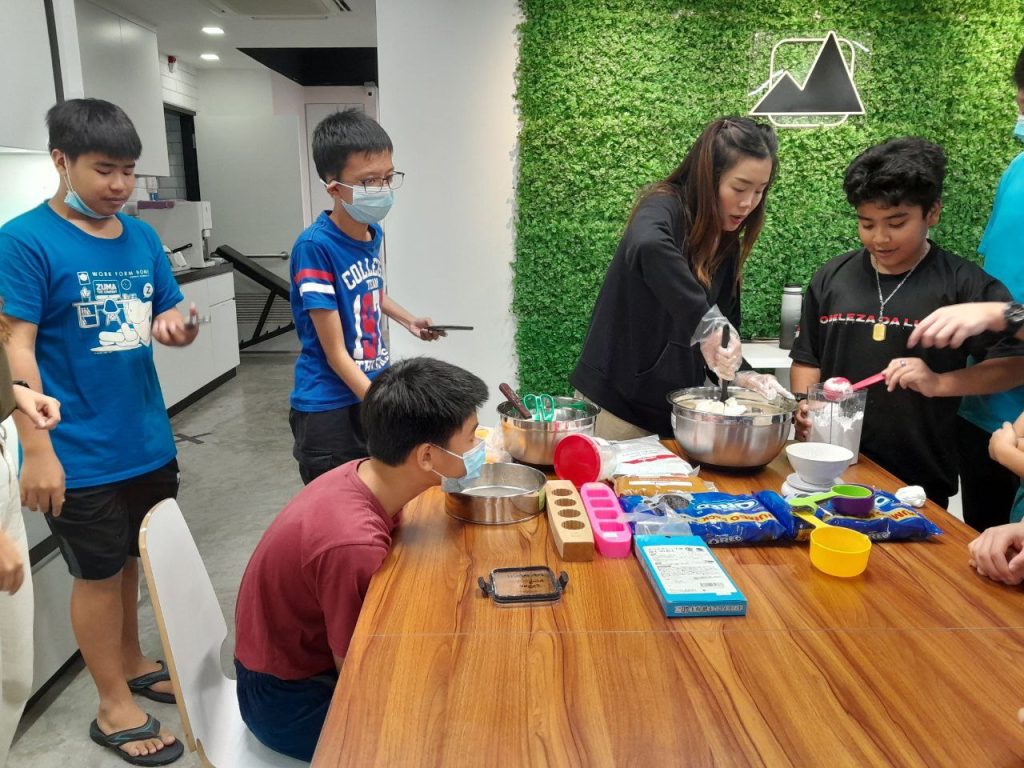 Spotlight on Volunteers: Finding a Meaningful Way to Give Back to Her New Home

“I wanted to feel part of Singapore and meet Singaporeans. I also wanted to contribute towards helping a wonderful and worthwhile charity,” says the winner of the Society’s “Winnie the Pooh – Most Caring Award”. The award was given out as part of our Tribute to Volunteers event held on 20 November 2021.

Get Good Behaviour Without Getting Physical 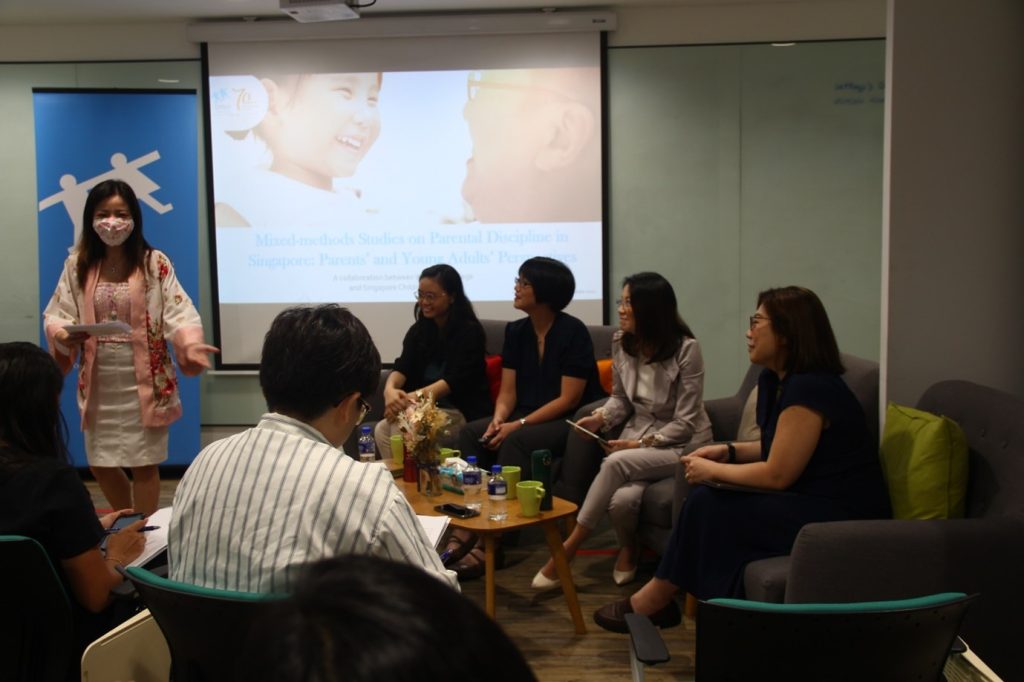 A joint study by Singapore Children’s Society and Yale-NUS College has found that while many parents do not perceive physical discipline as effective or acceptable, they still use it frequently. The use of fear to control children is also so ubiquitous that most adults don’t even realise they are doing it.

70th Anniversary: Telling Our Story Through Our Logos

As Singapore Children’s Society’s services evolved to meet changing needs, so, too, has its logo. There have been three versions 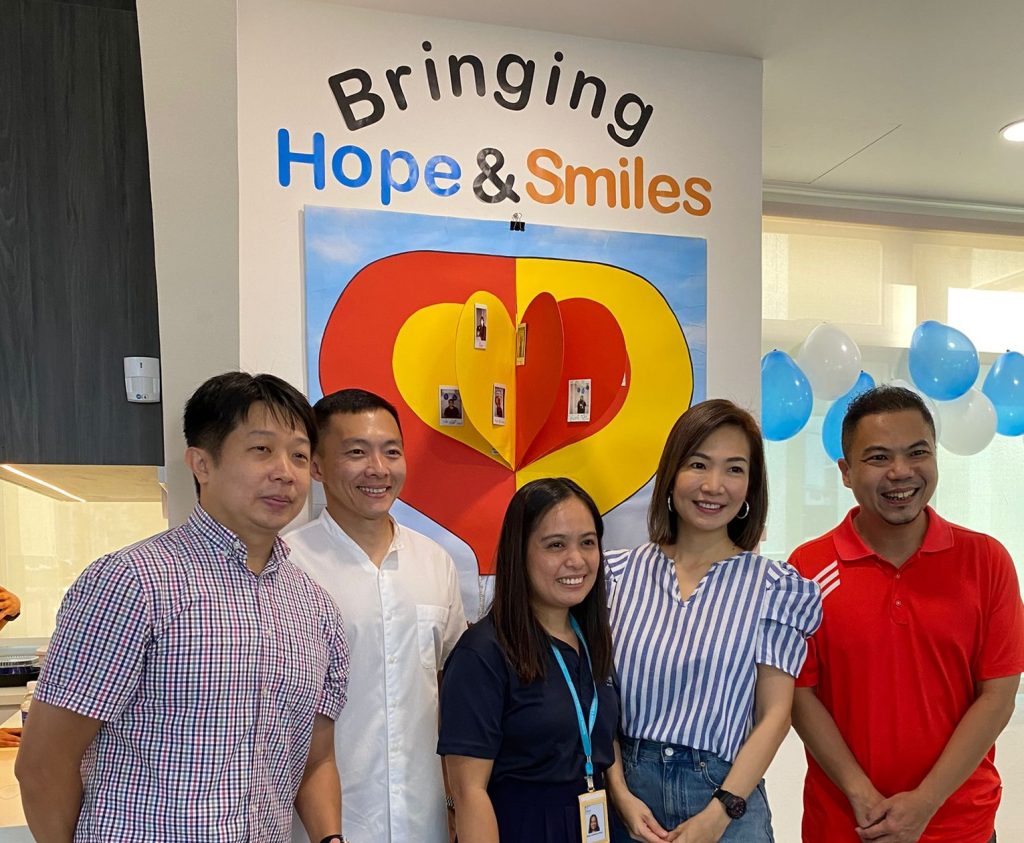 Everything was abuzz at Yishun Family Service @ Children’s Society on Saturday, 9 July, ahead of an Open House which would allow

Reflections: Having a Hand in Shaping the Future 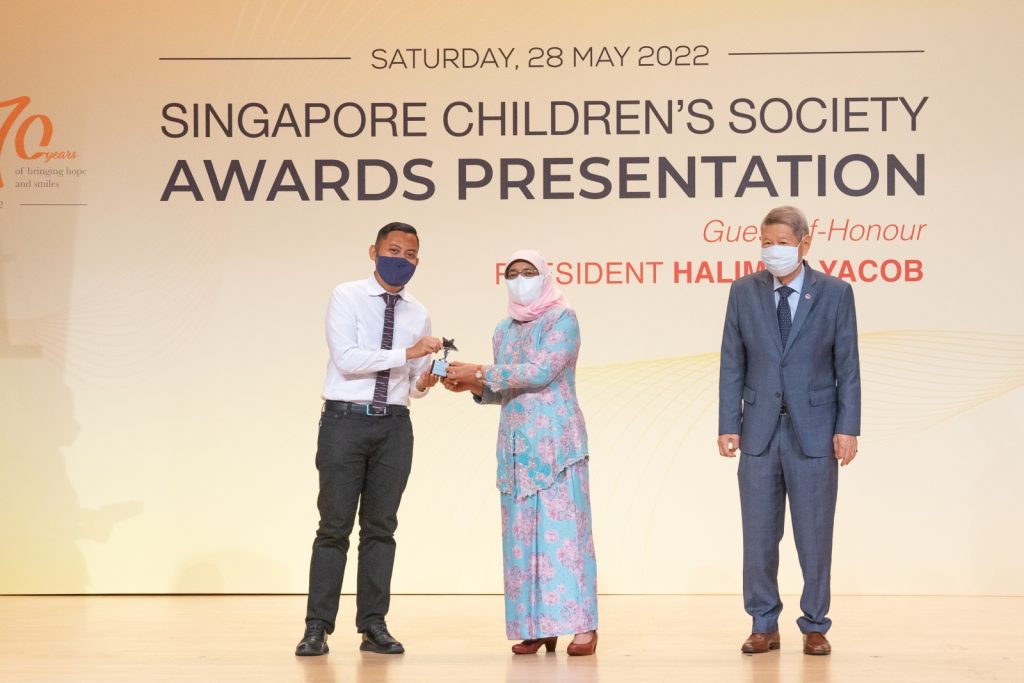 Mr Muhammad Ilyas Bin Zainal Akmar’s volunteering journey with Singapore Children’s Society started out quite early on. Back In 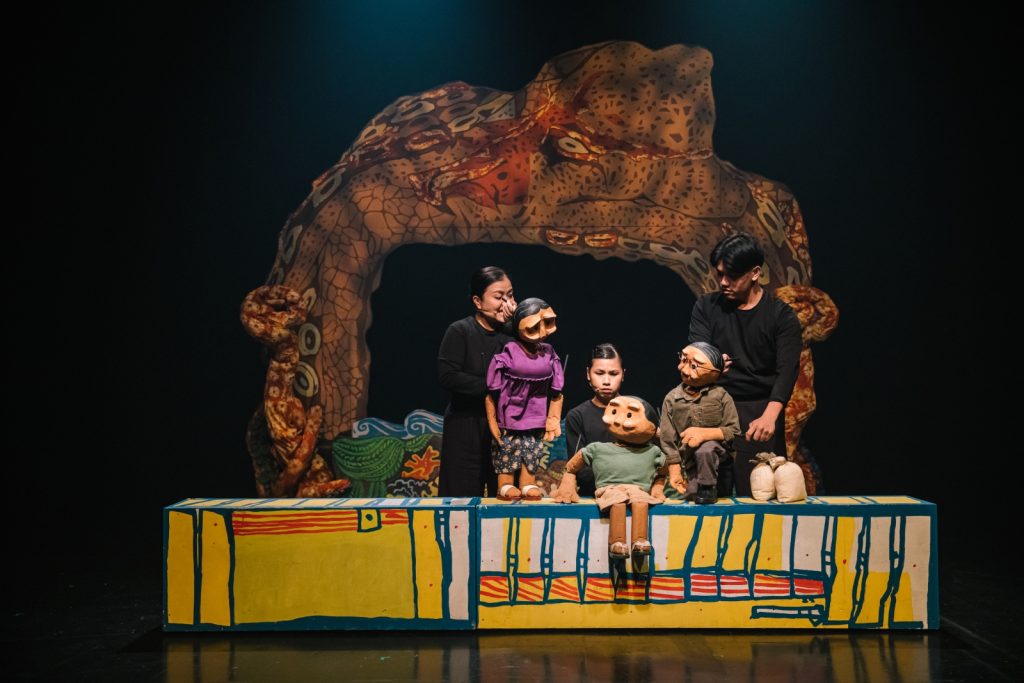 The Singapore Children’s Forum (SCF) made its in-person return this year, beginning with a five-day camp during the June school 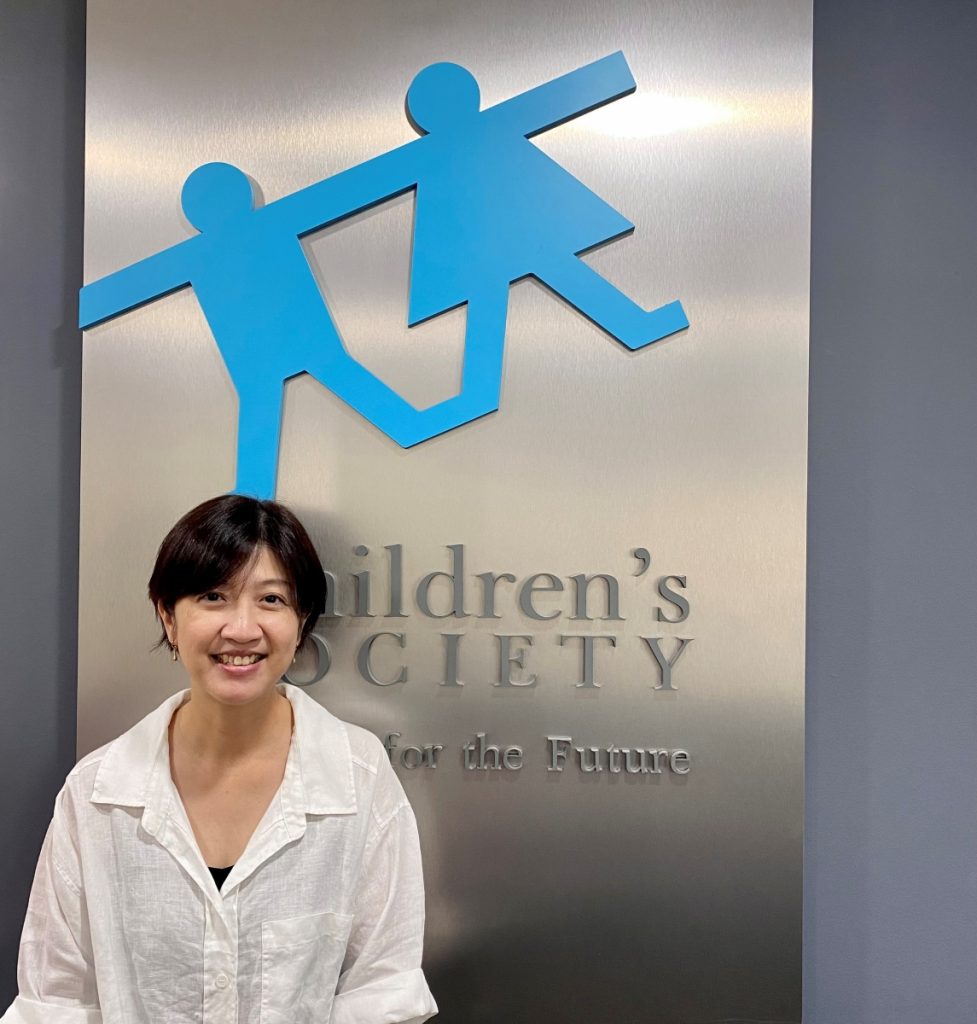 For Ms Lee Hwee Nah, the head of Youth Service @ Children’s Society (YSC) since 1 July 2022, every encounter with a child and fa

Stay connected with us